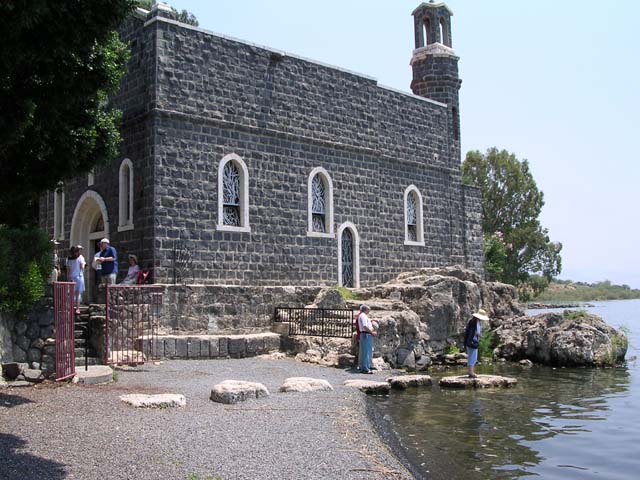 There are some Bible stories that really speak to me at several different levels and I would like to share with you one that I have been reflecting on recently.  It’s found in John’s Gospel chapter 21. Basically, this happens after the resurrection.  The disciples had seen Jesus on a couple of occasions, doubting Thomas has touched Jesus, two had come back from Emmaus with a story of how they had had a meal with Jesus.

But, there is a loose end in all of these experiences, Simon Peter.  You see, Simon had really messed up.  He had promised Jesus that he would be with him until the very end and, when push came to shove, Peter had denied even knowing Him.

I suppose Simon Peter thought that, even if, all the others had seen Jesus, experienced His peace, asked questions for him there was no way back.  Jesus knew what Simon Peter had done and the shame must have weighed heavy on him.

Shame has a way of doing that.  It weighs heavy on us, even if we put on a smiley face and pretend nothing has happened, inside there is a dark hole of sadness that just cannot be lifted.

I think Simon Peter must have decided that the way to cover his shame was to return to what he knew best, fishing.  Sometimes, the way we cover shame is to return to the things we understand, the patterns of behaviour we can make sense of.  There is a comfort in routine, we don’t have to think, we can just get on and do.

But, as the Bible tells us, Simon Peter and the others did not have the best nights fishing.  In fact they caught nothing.  It’s then they spot a stranger on the shore who suggests that they fish on the other side of the boat.  When they do as the stranger suggests, they have a miraculous catch of fish – 153.  The penny drops for John, the stranger is Jesus.  Simon Peter jumps overboard and swims to the shore, he just wants things to get back to normal.

Jesus has a breakfast ready for them and a conversation to have with Simon Peter.  Three times He asks  the same question, “do you love me more than these?”.  Three times, mirroring Simon Peter’s denial of Him.  Jesus then speaks the words that He first spoke to Simon Peter “follow me”

A few years ago, I went to the spot where this is meant to have taken place, Mensa Christi (table of Christ), and I sailed on the Sea of Galilee and saw a fishing demonstration.  I will never forget seeing our fisherman catch nothing and hearing 45 clergy shouting in unison “cast your net on the other side”.  He did, and caught nothing, we had chicken for tea!

But what really touched me, as I walked along that beach, was the realisation that no matter how far we think we have fallen, Jesus can forgive us, renew us and invites us to once again “follow Him”.

Now that is GRACE